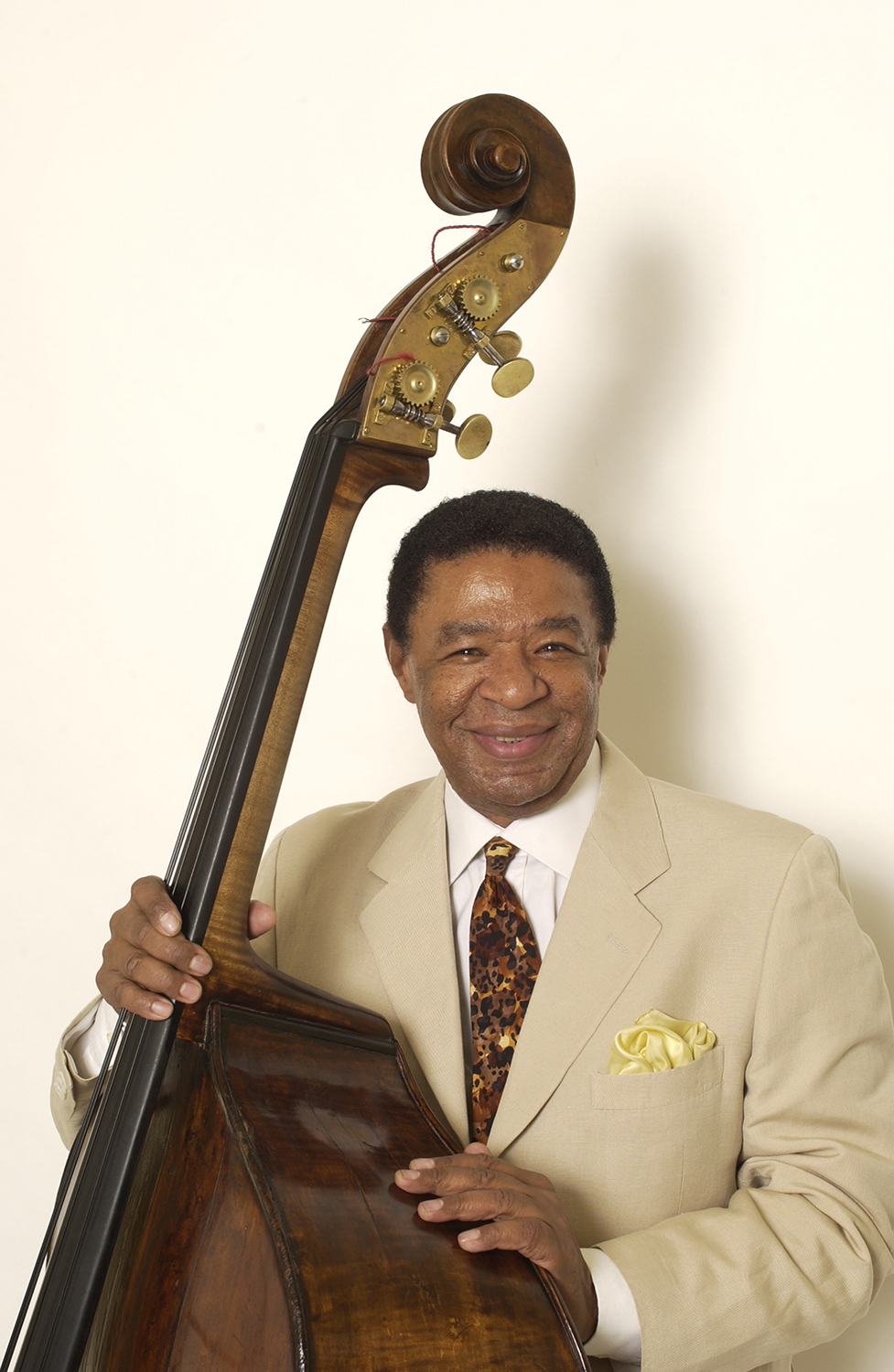 Buster Williams is a prodigious artist who has played, recorded and collaborated with jazz giants such as Art Blakey, Betty Carter, Carmen McRae, Chet Baker, Chick Corea, Dexter Gordon, Jimmy Heath, Branford Marsalis, Wynton Marsalis, Sonny Stitt, Herbie Hancock, and so many more. He has appeared as well as composed for film. No signs of slowing down, Williams continues to tour as a leader as well as a featured and prestigious sideman.