Heralded as one of the most important saxophonists of our time, composer and producer, Chico Freeman has perfected an immediately recognizable approach to music and composition, blending what he has experienced from his past and providing fluidity into a future of infinite musical possibilities.

As part of the Freeman family legacy of Chicago; his father, legendary NEA Jazz Master saxophonist Von Freeman; his uncles, guitarist George Freeman; and drummer Bruz Freeman, Chico amassed a diverse résumé of performing R&B to blues, hard bop to avant-garde. His collegiate studies in Advanced Composition and Theory at Northwestern University led him to teach composition at the AACM (Association for the Advancement of Creative Musicians) Music School, and while attaining his Masters in Composition and Theory at Governor State University. He studied composition with NEA Jazz Master Muhal Richard Abrams.

In graduate school, a memorable performance at the Notre Dame Intercollegiate Jazz Festival won him multiple awards including a tour of Brazil, with a stopover in New York, where he discovered his reputation had preceded him. He was immediately embraced by a remarkable array of Jazz masters and began touring and recording with Elvin Jones, McCoy Tyner, Sun Ra, Dizzy Gillespie, Eddie Palmieri and Jack DeJohnette to name a few. Concurrently, he started recording as a leader with albums that met with immediate commercial success and critical acclaim.

Chico Freeman’s career has enjoyed non-stop growth. He has more than 30 albums as a leader/composer and is a 2-time GRAMMY® nominee. His writing for film, television and theatre has won him awards in Austria, Germany, Canada and Italy.

While he was dubbed a “young lion” three decades ago for his participation on the 1982 recording with other stars-to-be Wynton Marsalis, Kevin Eubanks, Paquito D’Rivera, Bobby McFerrin and Anthony Davis, Freeman now merits being called a “master on his instrument.”

Freeman elaborates, “First comes expression, and when you find yourself in need of being able to express more, you develop the technique in order to accomplish that objective.” For Freeman, Spoken Into Existence manifests in notes and tones the meaning of Michael Jordan’s dictum, “You have to see it to be it” (or, as Freeman puts it, that “you can manifest what you want to achieve or materialize it if you can see it clearly”) and the aphorism, “words are things.” 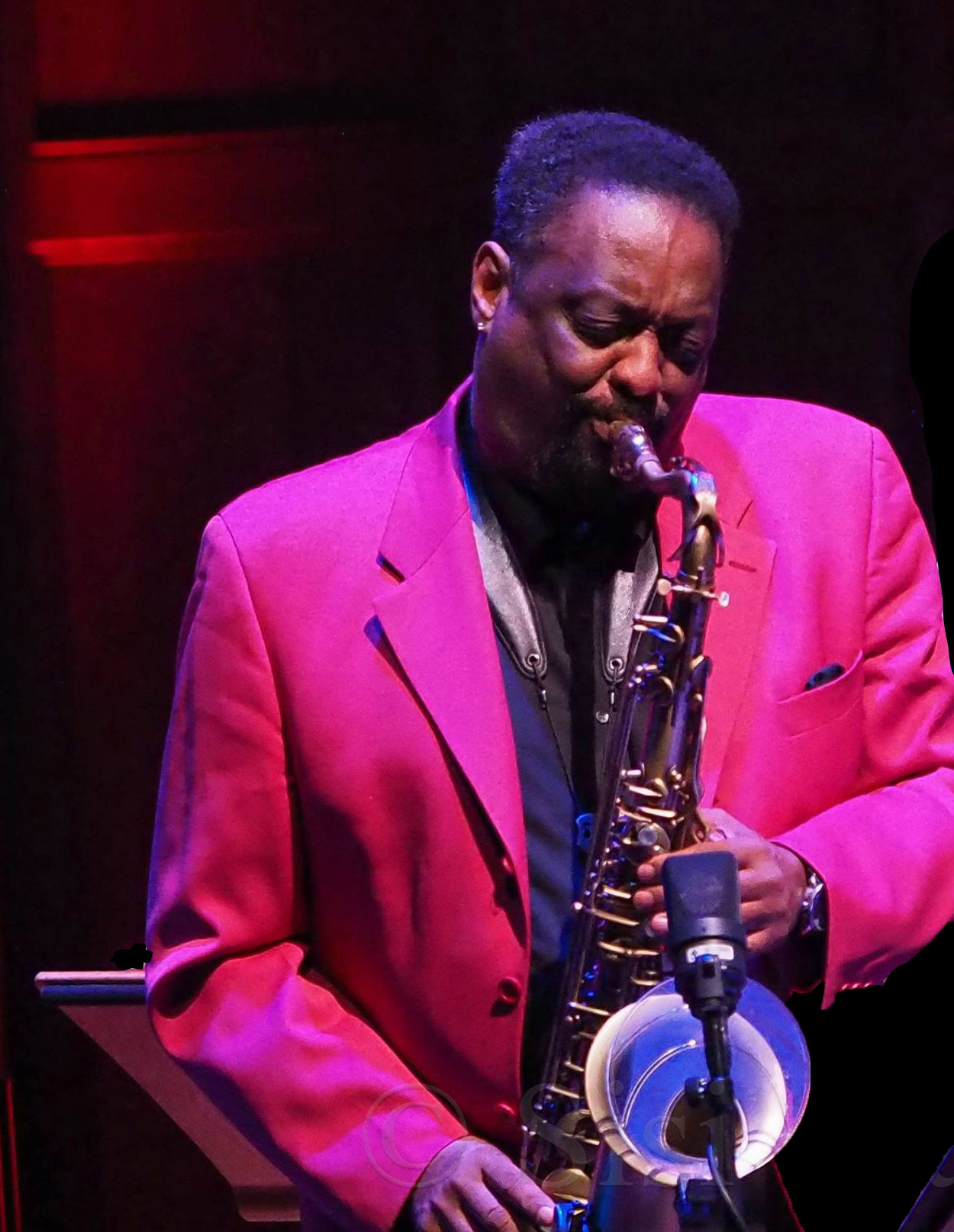