Christian McBride is a Philadelphia-born bassist and bandleader with over 300 recordings as a sideman and 11 critically acclaimed albums as a leader. One of the most influential and ubiquitous bassists of his generation, McBride has worked with artists such as James Brown, Pat Metheny, Chick Corea, and Wynton Marsalis to Sting, The Roots, Bruce Hornsby, and Paul McCartney. With New Jawn, McBride takes “Jawn,” a Philadelphian catchall similar to “joint,” and brings a sparky quartet. 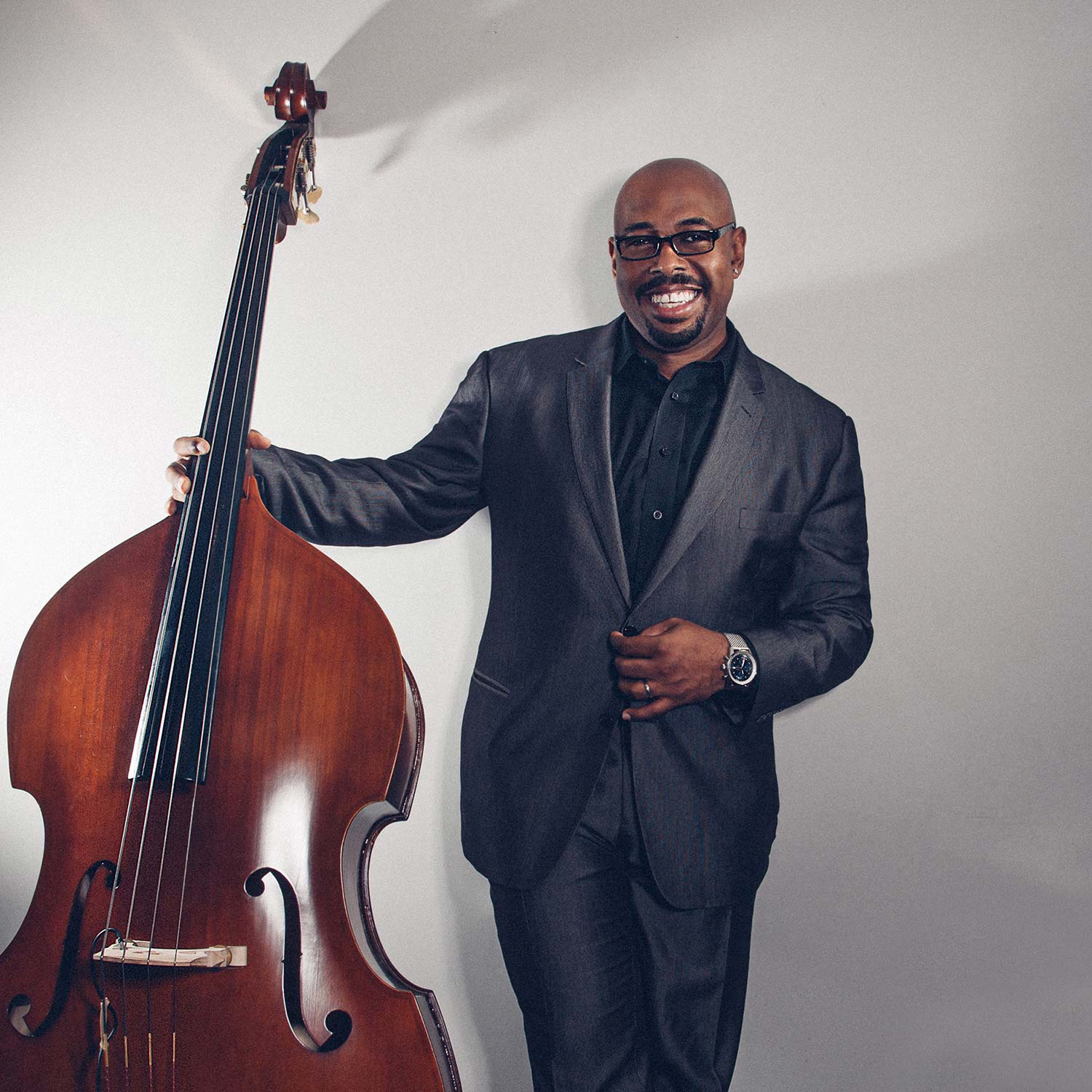