Kenny Garrett is an American post-bop jazz saxophonist and flautist who gained recognition in his youth as a member of the Duke Ellington Orchestra and of Miles Davis’s band. In 1984, he recorded his first album as a bandleader, “Introducing Kenny Garrett.” From there, his career has included 11 albums as a leader and numerous Grammy nominations. During his career, in addition to Ellington and Davis, Garrett has played with many jazz greats such as Freddie Hubbard, Woody Shaw, McCoy Tyner, Pharoah Sanders, Brian Blade, Bobby Hutcherson, Ron Carter, Elvin Jones, and Mulgrew Miller. 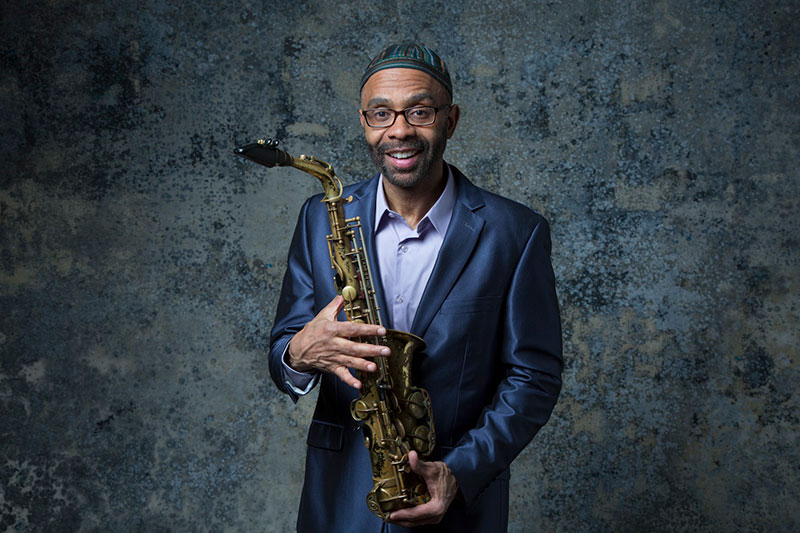