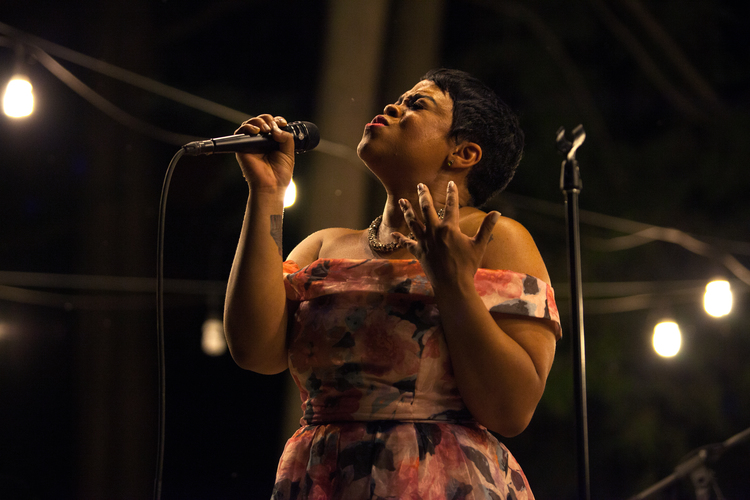 Laurin Talese’s debut album, “Gorgeous Chaos,” was released in 2016 and charted at 14 on Billboard. In 2018, Talese won the Sarah Vaughan International Jazz Vocal competition, and the following year she made her debut at the Newport Jazz Festival. In 2019, Talese represented the United States as a cultural ambassador with American Music Abroad – an initiative of the U.S. Department of State’s Bureau of Educational and Cultural Affairs, and the following year, Talese was awarded the New Jazz Works grant funded by the Doris Duke Charitable Foundation. Laurin’s latest project, Museum of Living Stories premiered on live format at the Kennedy Center and Kimmel Cultural Campus in February 2022.