For nearly four decades, bass guitarist Marcus Miller has collaborated with some of pop and jazz’s biggest giants, including Miles Davis, who Miller performed alongside as a band member and later as a writer and producer of three of Davis’ albums. Miller’s collaborations also include Luther Vandross, which led to Miller’s first Grammy Award for “R&B Song of the Year.” Throughout the ’80s, ’90s, and 2000s, Miller released several of his own featuring hybrids of smooth R&B, funk, and jazz. Released in 2001, his solo album “M2” won a Grammy for Best Contemporary Jazz Album. Miller has also been selected as a UNESCO Artist for Peace and also became spokesperson for the organization’s Slave Route Project. 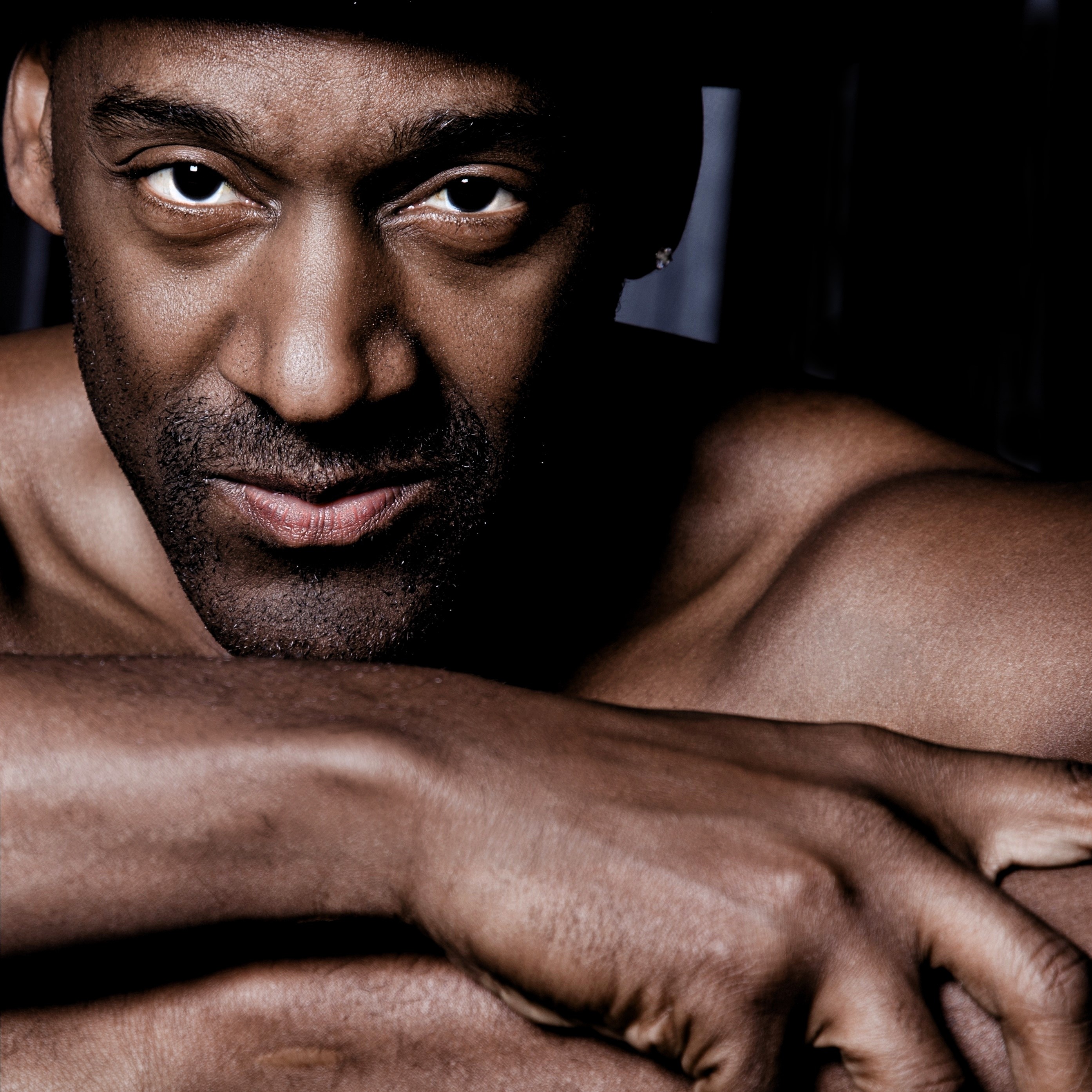