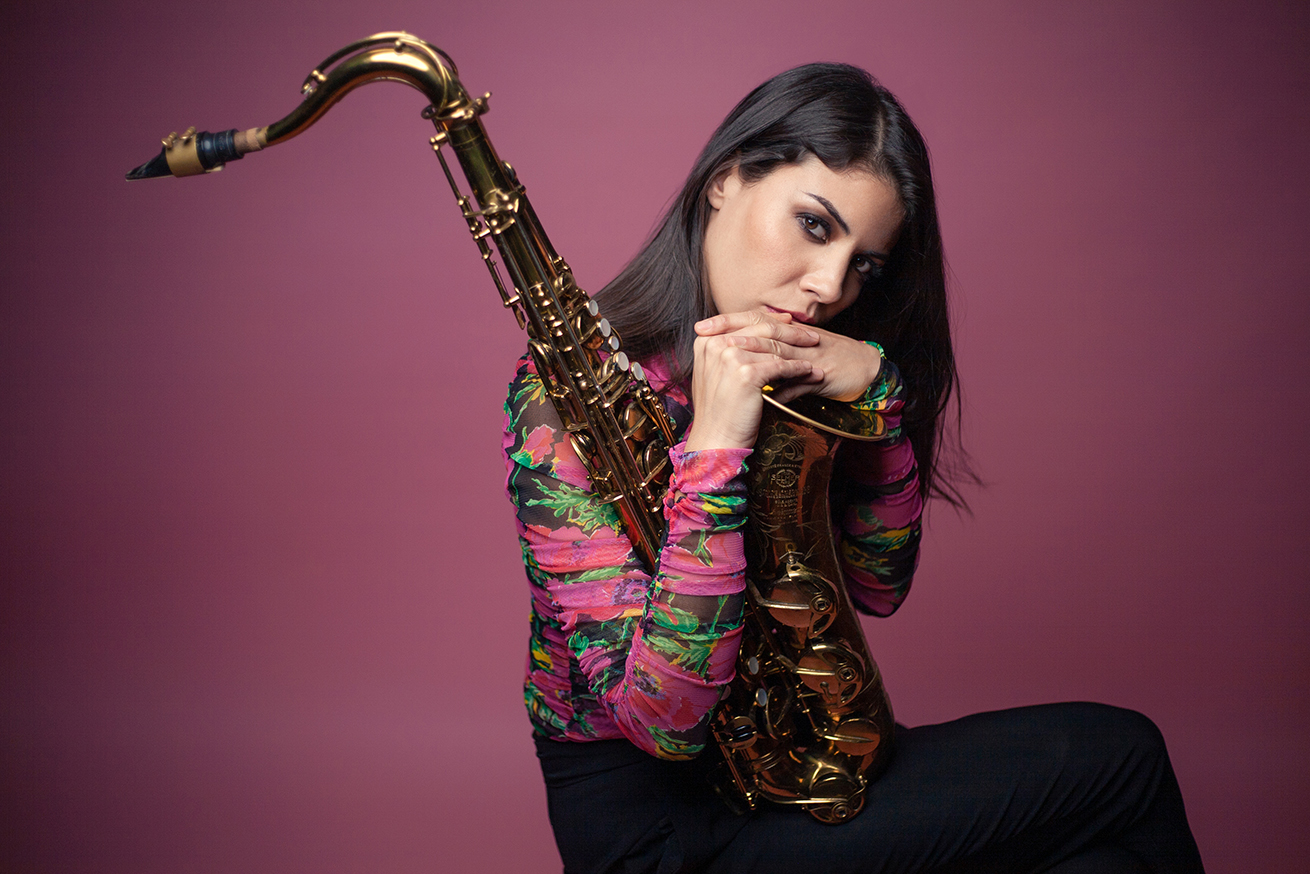 Grammy® nominated saxophonist and composer Melissa Aldana recently released “12 Stars.” her debut album as a leader for the legendary Blue Note Records. At 33, the Brooklyn-based tenor player from Santiago, Chile has garnered international recognition for her visionary work as a band leader, as well as her deeply meditative interpretation of language and vocabulary.