Patrice Rushen is a four-time Grammy-nominee, recognized as one of the world’s top jazz pianists. Originally finding success in the 70s and 80s, Rushen is the musician and composer responsible for the hit song, “Forget Me Nots,” which exemplifies her signature fusion of jazz, pop, and R&B. She has been the first female musical director for many of the entertainment industry’s top award shows, which include the Grammy Awards, the Emmy Awards, the People’s Choice Awards, the NAACP Image Awards and HBO’s “Comic Relief V.” Rushen also spends time working with the Los Angeles Cultural Affairs Department, NARAS’s “Grammy in The Schools” program, and other organizations dedicated to establishing music education and mentorship programs for underprivileged youth. 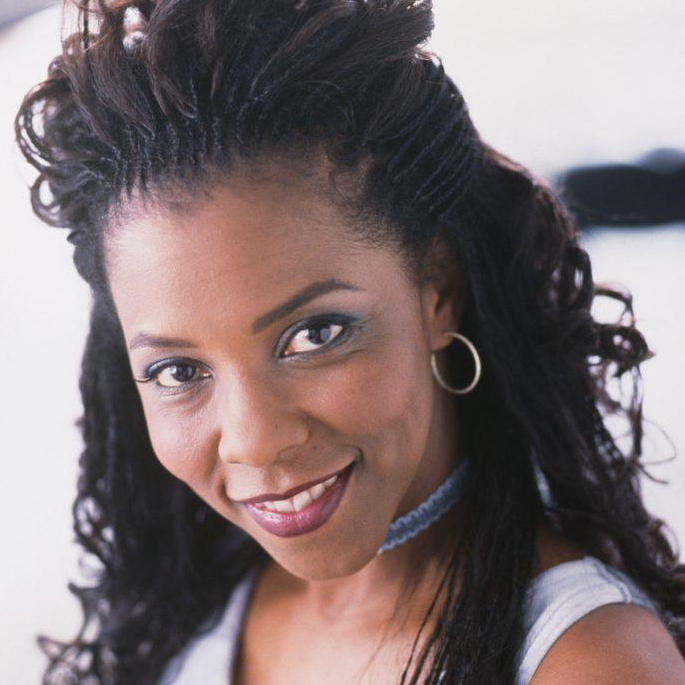