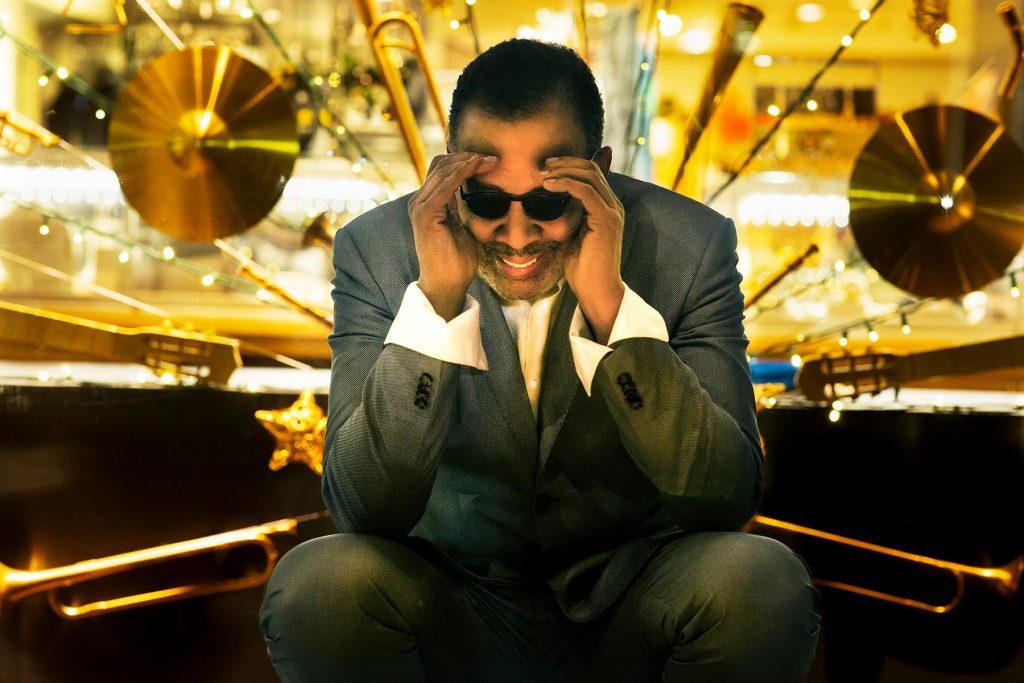 Four-time Grammy® Award winner, Stanley Clarke’s bass-playing, both on acoustic and electric bass, has made him one of the most influential players in modern jazz history. In addition to his solo career, Clarke, as a founding member of the legendary jazz-rock fusion band Return to Forever, has helped redefine the sound of jazz over the last 50 years. This year, Stanley Clarke was named a National Endowment for the Arts Jazz Master, the highest award presented to a Jazz artist in the United States. In addition, as part of his strong belief in giving back, he established the Stanley Clarke Foundation, a charitable organization which awards scholarships to talented young musicians each year.