Branford Marsalis is an American saxophonist, composer, and band leader known for his lifelong career as a jazz musician and leader of The Branford Marsalis Quartet, formed in 1986. In its three-plus decades of existence, the Quartet has established a rare breadth of stylistic range as demonstrated on the band’s latest release: The Secret Between the Shadow and the Soul. Branford’s work on Broadway has garnered a Drama Desk Award and Tony nominations for the acclaimed revivals of Children of a Lesser God, Fences, and A Raisin in the Sun. His screen credits include original music composed for: Spike Lee’s Mo’ Better Blues, The Immortal Life of Henrietta Lacks starring Oprah Winfrey, and Ma Rainey’s Black Bottom starring Viola Davis and Chadwick Boseman. 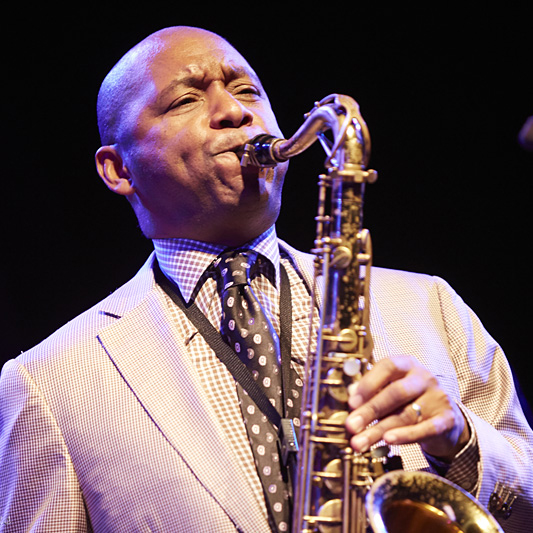