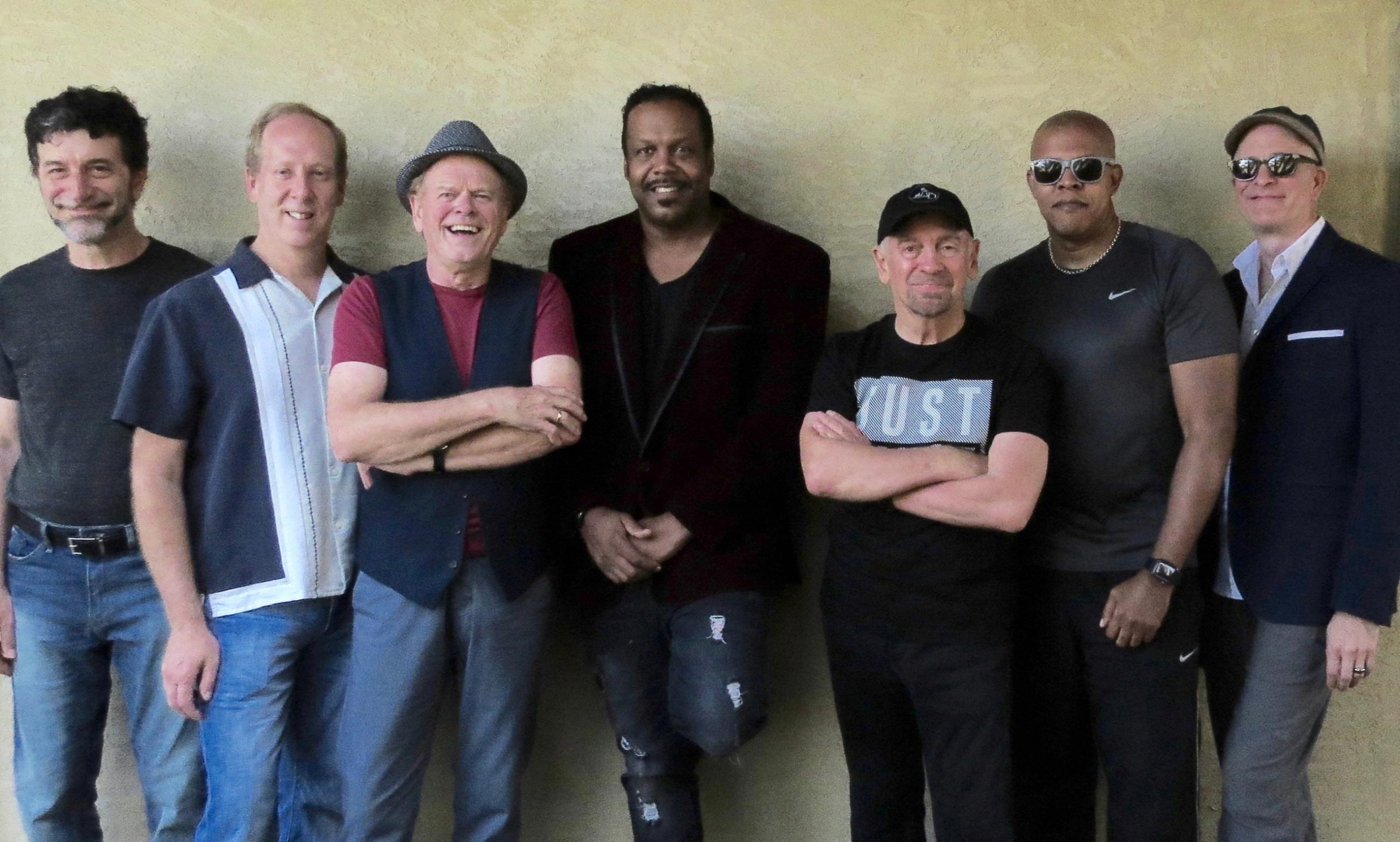 Average White Band are widely regarded as one of the best soul and funk bands in the history of music. Though perhaps best known for their timeless instrumental mega-hit ‘Pick Up the Pieces’ the band’s strength lay in their consistently accomplished songwriting, stretching across several gold selling albums and multi-Grammy nominations for the legendary Atlantic Records. Somewhat incongruously, given their Scottish roots, the six pieces took the influences of their R&B heroes – people like Marvin Gaye, James Brown, Donny Hathaway, and others – and developed their own ‘authentic’ sound which was eagerly adopted by audiences around the world.